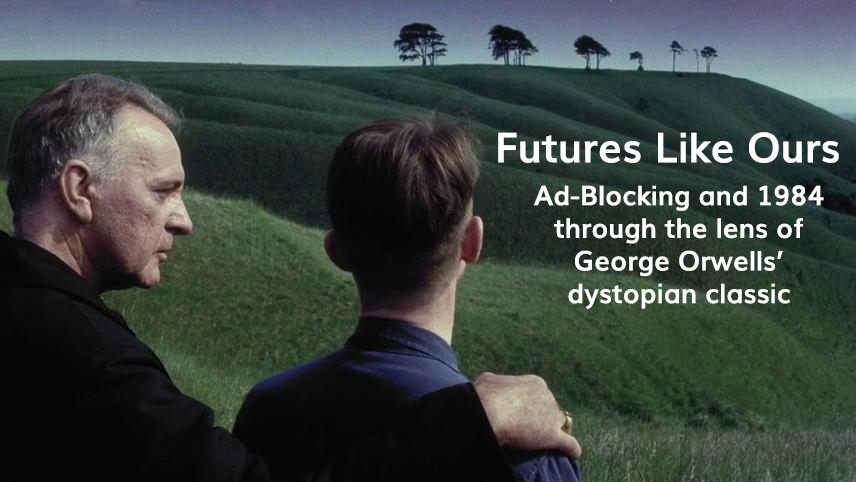 The new U.N Privacy Chief Joseph Cannataci has called for a Geneva convention on the internet after likening modern surveillance to being “Worse than Orwell.” So I thought I’d take a look at Michael Radford’s rendition of the classic novel 1984 to investigate the parallels between this dystopian nightmare and our modern world.

1984 was written in 1948 which was forty years before I was born. If you haven't read it, here's a quick synopsis. It is set in a future where the torture, mass surveillance and killing of civilians are culturally and systemically engrained into the functioning of society. In this dystopian horror show, we meet protagonist Winston. Winston is planning to rebel against the regime referred to as 'The Party' – though his plans do not exist anywhere but within his mind; this too is a terrible crime.

Its a pretty bleak book about what Orwell thought to be a pretty bleak future, but it still holds some revealing truths about the importance of freedom and autonomy that are directly applicable to our lives today. Although it may not reflect the world I, a 'millenial', have inherited, it's not hard to see that there are fragments of contemporary life that are mirror some of the terrifying aspects of Orwell's outlook.

If one considers these parallels to the degree in which they are present in our current socio political world climate, could it mean that we might be securing a future like this for the children of 2084, or perhaps even those of today?

Cannataci was appointed to his role after revelations made by Edward Snowden showed the U.S Government, or more specifically the N.S.A, had been mass surveilling its own citizens as well as the citizens of other countries without legal oversight or jurisdiction. Snowden chose to end his allegiance to the Government after leaking the critical information. Since this doing, the United States has struggled to retain trust with it's citizens and foreign partners.

Snowden certainly was and will continue to be seen seen as a polarising figure in the wake of these leaks; some may view him as a hero or a revolutionary while others revile him as a traitor. One way or another, we cannot unsee what has been seen - at least he has helped us to become more aware of the fact that mass surveillance practices exist and are being used on us in our every day lives.‍

‍What is the aim of mass surveillance? One may suppose it is to stop terrible acts before they happen - as a means to watch over and protect the lives of innocent civilians. Another may suppose it is to establish a dictatorship that suppresses freedom of thought and seeks to solidify existing power structures. Its pretty obvious which of the two Orwell envisaged.

And it's true, if you want to keep a secret these days you can't even share it with yourself. Whether its a nude, details of an extra marital affair or even something as bland as your search history, it seems everything is on the table for whoever wants it in the age of hacktivism, mass surveillance and data broking.‍

The Ministry of Truth

‍One of  my favourite parallels is to think about how the sources we get our news from today; like Twitter, Facebook feeds and blogs, affect the sort of content we are exposed to. We live in an era of post publication editing wherein the standards of news journalism is set by the click worthiness of a story rather than it's contents and accuracy.

This is an era controlled by one's Facebook news feed and timeline. We navigate our thoughts through the past, present and future at the taxation fee of surrendering all the data generated in this process (as well as all the other information we nominally provide). We surrender this information for what we see as convenience without considering the gravity behind what we give up in the process; our freedom and autonomy to decide what's important for ourselves.

“You don't have to look far beyond Silicon Valley to see that half the copy in '1984' could have been used to construct the business models and mantras of today's internet giants.”

‍If we take a moment to reflect upon the privileges and many benefits that a life digitally dispersed has offered us, it doesn't take much to see that I'm using a ton of hyperbole here to dramatic effect. While it may be the case that in terms of surveillance, 1984 and our current lives might be quite similar, (or even worse off), it does not necessarily follow that our futures are heading towards this dystopian nightmare - but it is a possible outcome. There is one big player out there who has continually advocated for the importance of autonomy in the digital era; Apple.

Apple trended worldwide last week after introducing controversial new features in their latest software release for iOS9. One of the key changes enables users to install Ad-Blocking and Anti-Tracking software - an exponentially growing trend that has increased by up to 41% in the last year alone.

In my opinion, privacy and autonomy may become the differentiator in securing their competitive advantage over Google and Samsung just like they were to Microsoft back in the day. Its true, there's nothing sexier than the idea of breaking status quo and encouraging individual autonomy, especially if 80's aerobics and a sledgehammer are involved:

Perhaps its not right to say that an outlook as bleak as this will be the future for our children and theirs to come - but that's up to us to ensure. Should we think twice before we hit the convenient button?‍ 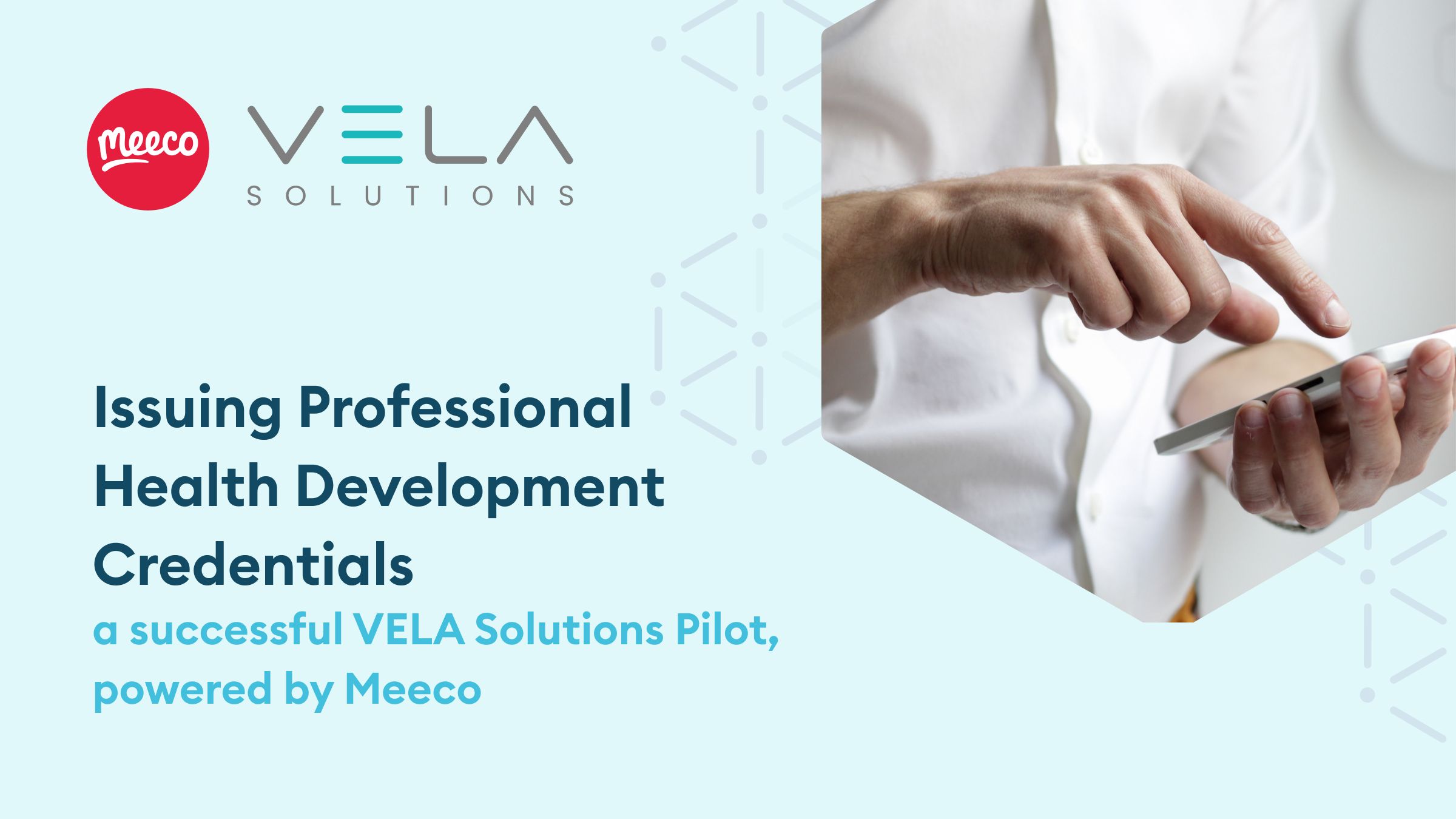 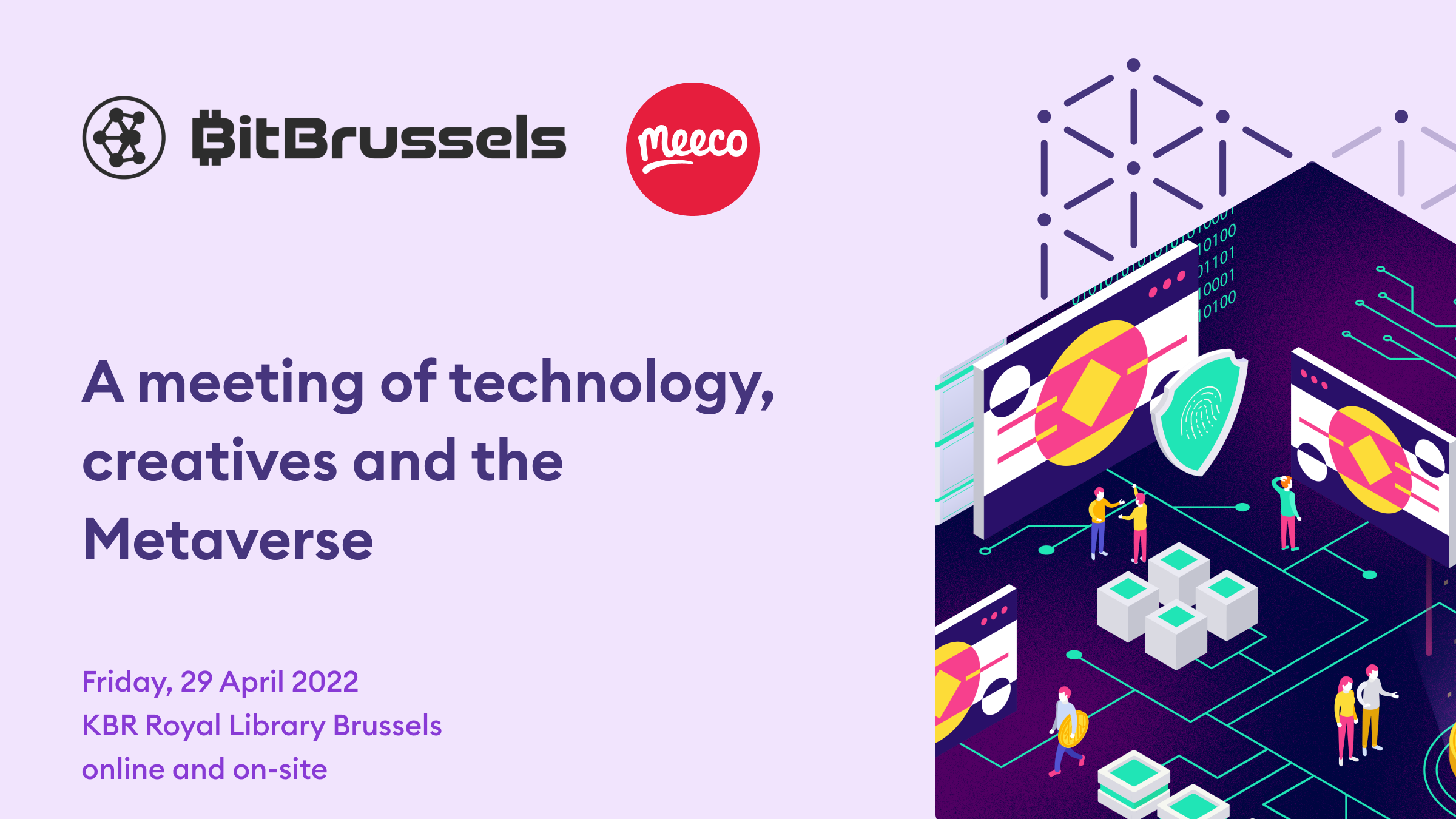 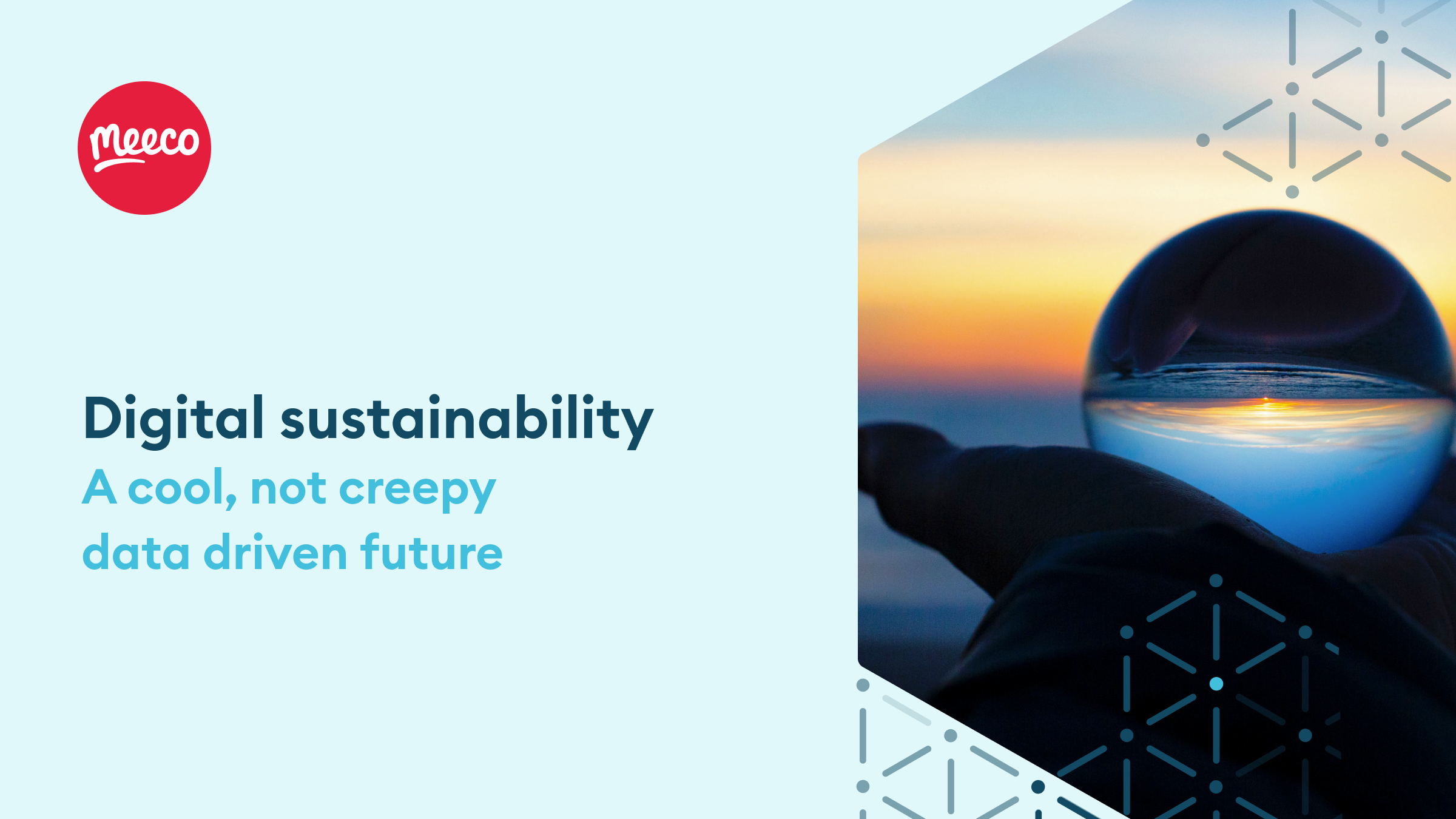