‍The Privacy Advantage — London's first conference focused on the integration of commercial opportunity and privacy — is soon to take place at Microsoft's Paddington offices on Friday 29th of April.

The Meeco team was fortunate to speak to Geoff Revill, CEO of Krowdthink, and founder of The Privacy Advantage, about his view on privacy and control, his expectations about the event and the clear areas of focus for key industry stakeholders and attendees.

Where this story really starts is with a conversation happening in many households around the world, “Dad can I have a Facebook account?” When this very question came at Geoff from one of his children, he defaulted to NO. His wife went the other way, asking very directly, “So, what’s the alternative?” This was the catalyst for Krowdthink and for Geoff to become a champion for location based privacy.

Below are some of the key highlights from what was a very engaging and insightful conversation.

Q) What would you say to those who are curious about attending the event in London on the 29th?

A) “What I would say to those curious about attending is that the big question that has to be answered – which the event will address – if businesses are not going to be monetising people, how should digital businesses make money? And that’s the whole point of the event here. My real fundamental belief is that while the regulatory change provides a fulcrum on which the discrepancy between consumer and business empowerment can re-balanced, the counter-weight needed to drive real change in the marketplace is financial business models in which privacy and trust become differential or competitive assets."

Q) So, do you think that trust is the great asset to be exchanged?

“Yes, but not trust in the sense that I see most marketing organisations play with. A lot of people play with trust as a marketing asset and they go to customers and ask, “do you trust us?” —was  a lot of people will just say “Yes” not because they are informed, but just because they just don’t know because they’ve never had a problem. It’s what I call the “cognitive dissonance gap”. When people sign up for a service — that might be productising them – if a negative consequence isn’t perceived, they don’t really care. However, the moment they suffer a negative outcome, they begin to care very deeply. It becomes personal. The trouble is the timeframe between when a citizen shares data and the consequence of them doing so is so long. It’s very difficult for them to identify who it was that they shouldn’t have trusted and when they did. There’s no transparency.”

Q) So if it's about trust and the search for new business models, who are you expecting to will gain value from attending?

A) “When we created the event we were expecting a pretty even split between startups, who were looking to use the change in the regulatory environment as an innovation opportunity, and corporates who realise that they’ve got to change anyway, so they may as well embrace it constructively and innovate around the regulation to potentially create a competitive advantage.

What we are actually seeing is probably a significant majority of startups, and I believe the reason for this is that the corporates have yet to fully understand just how much of a fundamental cultural shift the new GDPR is going to force through their company and in some cases may inhibit current business models entirely.

Also, I’ve been speaking directly to a lot of investors, and to be honest, the vast majority of them just don’t get that the big data era of collecting as much as you can to monetise it later, will be significantly challenged by these regulatory changes. This mentality has pervaded for so long that it’s going to be very difficult for those companies and their investors to get their heads around these challenges – which is precisely why it’s an innovators opportunity.

We are talking about a fundamental change in the mentality or way a company does business, its fundamental culture, which can take literally years to change. I believe we are going to see a lot of companies ticking the regulatory box and claiming compliance when frankly I’d be willing to bet that most of them are not compliant. Together with our sponsors, ARM, Microsoft and Bird&Bird, we have created this important event as a catalyst for approaching this change with an innovators mindset”.

The Meeco European team are delighted to be amongst those attending and contributing to the event next Friday. The Privacy Advantage Team have generously offered Meeco Blog readers two great discounts for tickets:

To register and get your tickets before they sell out, click here.

In closing from all of us at Meeco, a huge thank you to Geoff for giving us his time, sharing his insights and most importantly, for his vision in making this important event a reality.We look forward to seeing you there! 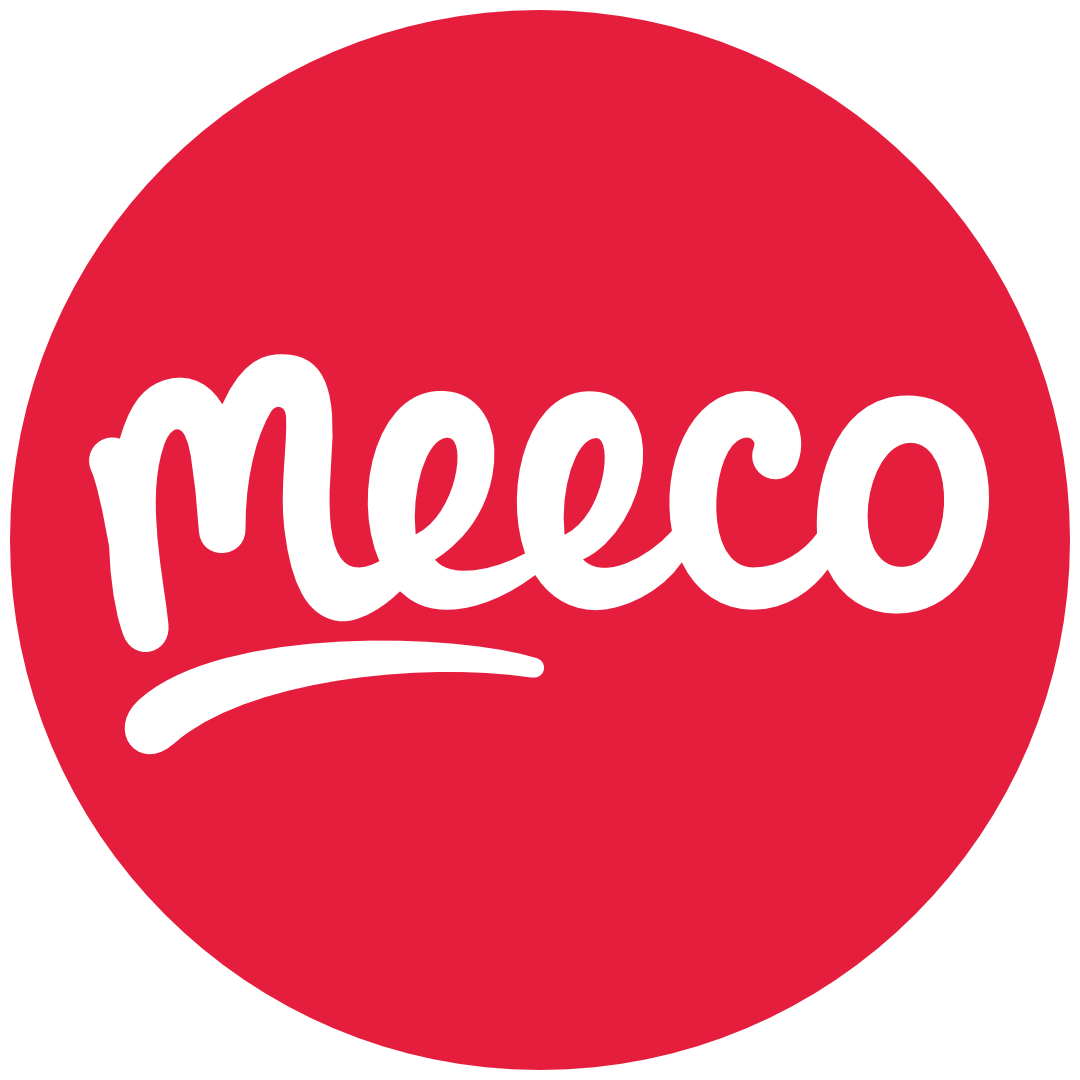 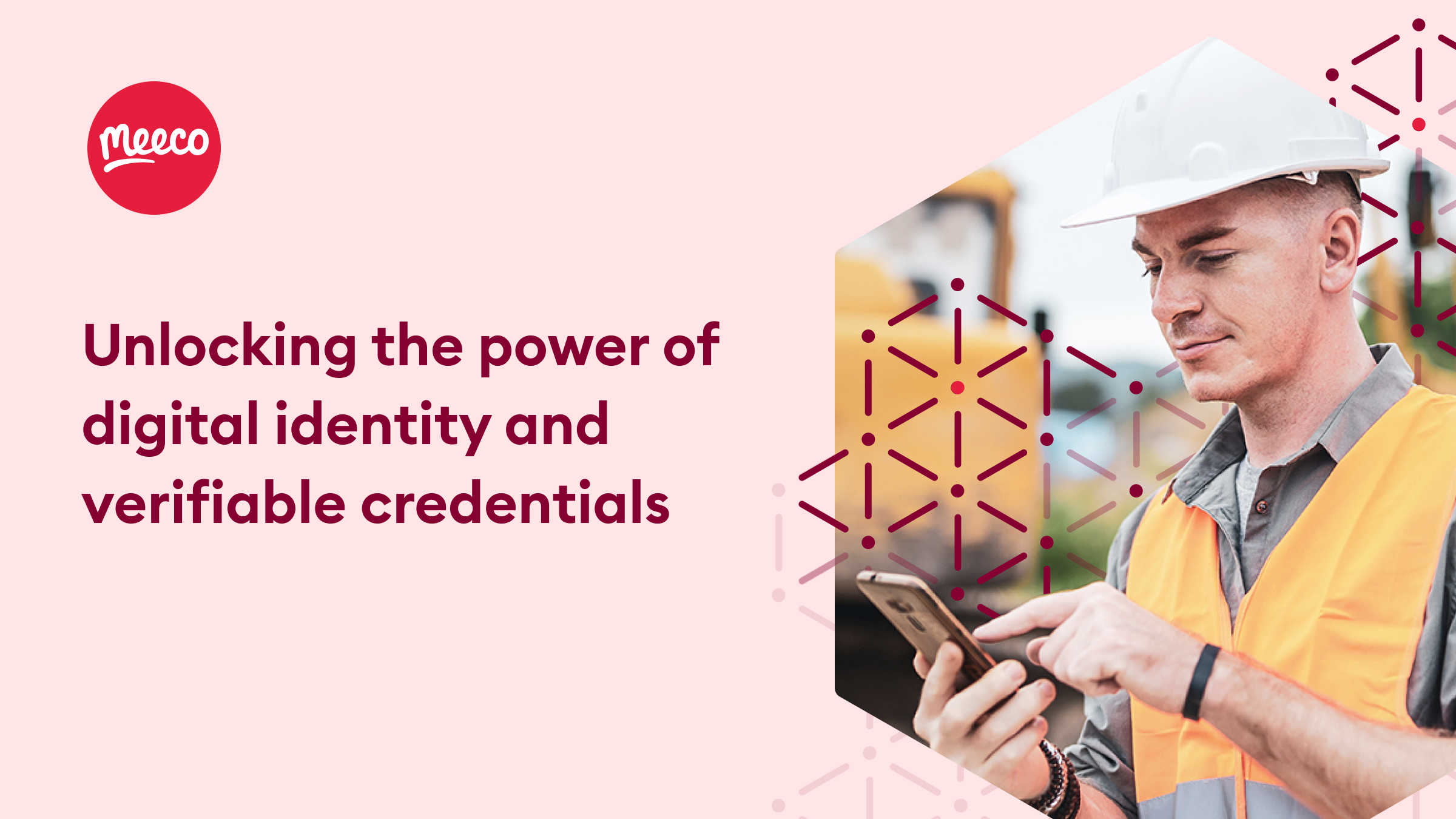 Unlocking the power of digital identity and verifiable credentials 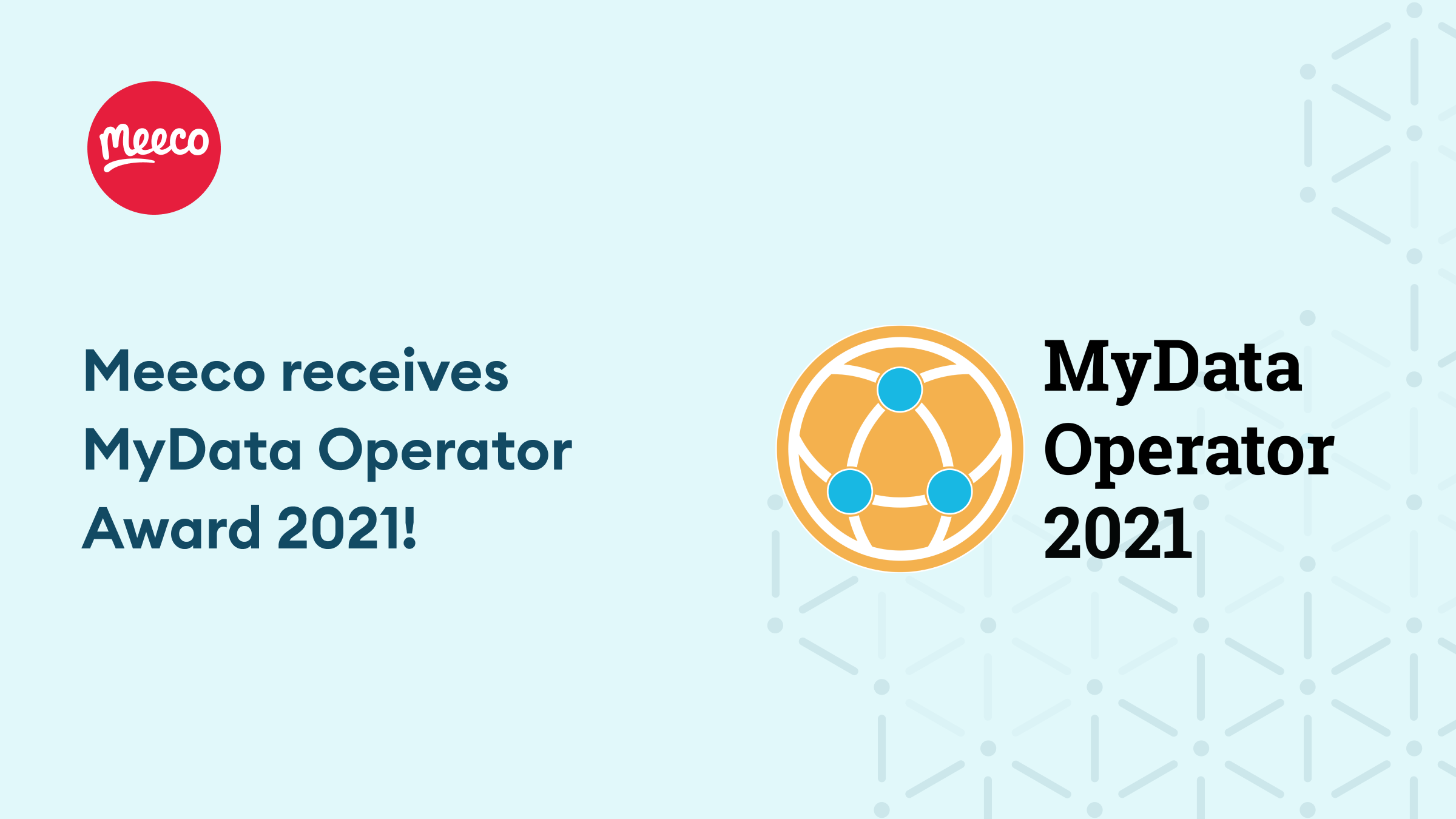 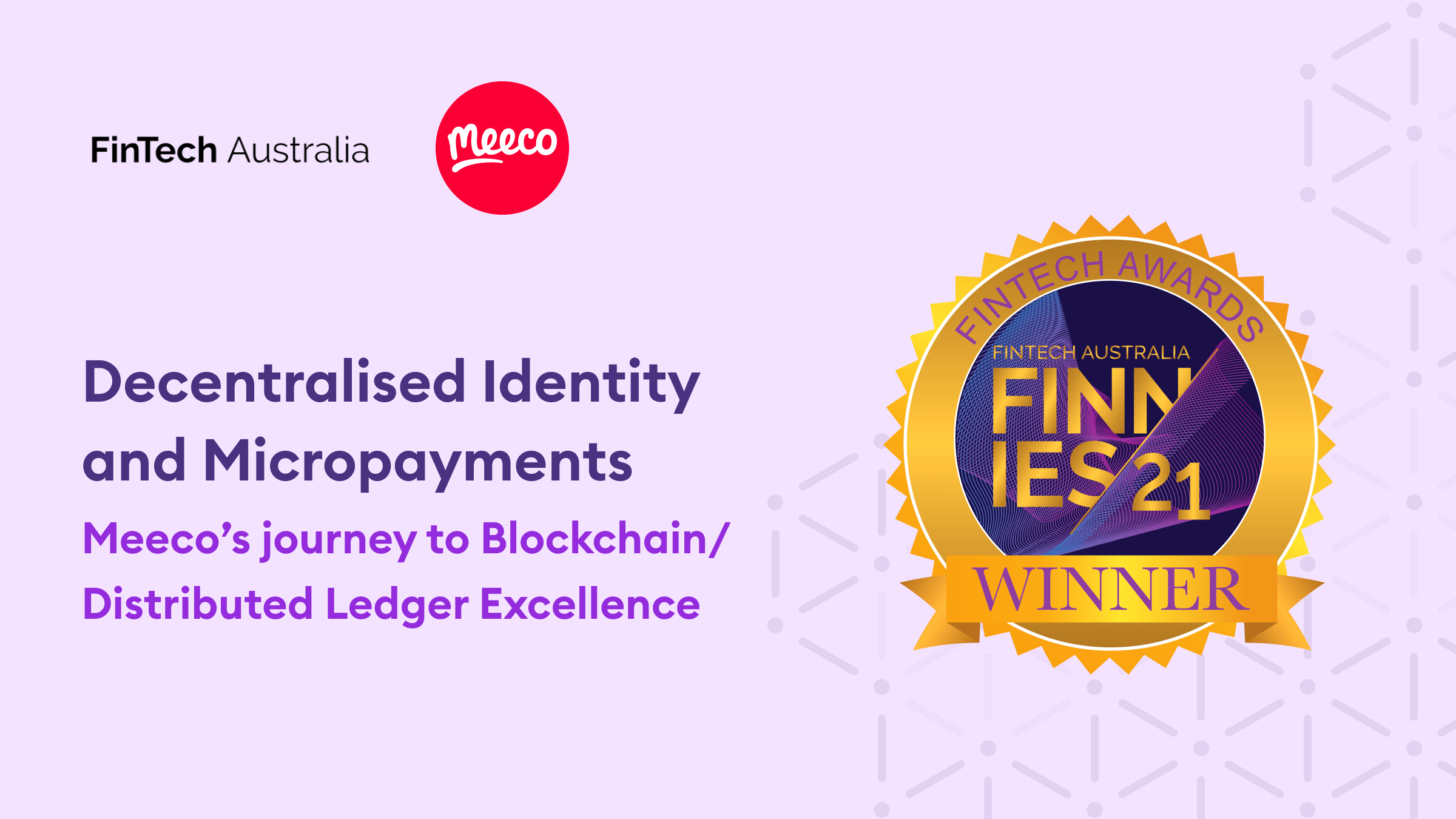